How burst pipes could ruin your winter
With the outlook for next week’s weather set to be a chilly one, there is no worse time in the year for burst pipes. Especially as a torrent of cold water is the last thing you need in the winter. Or a malfunctioning boiler. 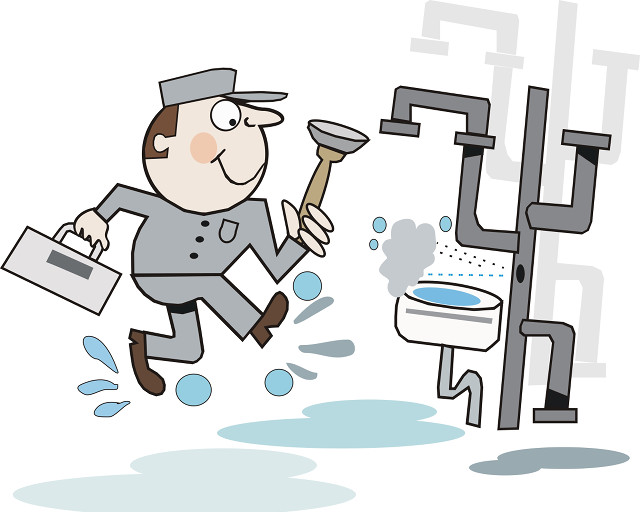 Preparation is the key to avoiding this from happening in the first place. Above all (if you have a conventional boiler or an immersion heater), we recommend insulating your water tanks. Pipes should be lagged. Most importantly, check for any gaps at bends, in valves, or within fittings.

Sometimes, the most unassuming of drippy taps could lead to a raging torrent. We recommend fixing drippy taps. It may only be a case of replacing the washers. What is also good for future reference is being able to know where your internal stopcock is. In most properties, it is underneath the kitchen sink. Leaving the heating on at a low temperature whilst you’re away for a long time could also avoid dampness.

If the worst happens…

We sincerely hope a burst pipe would never happen to you. If left to continue its merry way, your home could be flooded and the cost could be pricey. To stop this from happening, here’s how to stop your burst pipes from running out of control:

That should clear everything up. If you live in anywhere in Salford or surrounding area, we at ST Heating Services could stop your winter becoming a nightmare. For further queries, call us on 0161 279 0137, or send an email message to info@stheatingservices.co.uk. Whether you wish to call us for more immediate concerns or wish to have your boiler serviced, we’ll be happy to be of assistance.

Before we go, we shall leave you with this clip. It is a public information film from 1969 about burst pipes.