The Evolution Of Steam Boilers

A steam boiler is a device that is used to create steam power by heating water to very high temperatures. Today, the boilers are so efficient in use. The boilers have evolved through a series of improvements over years to become what they are today. 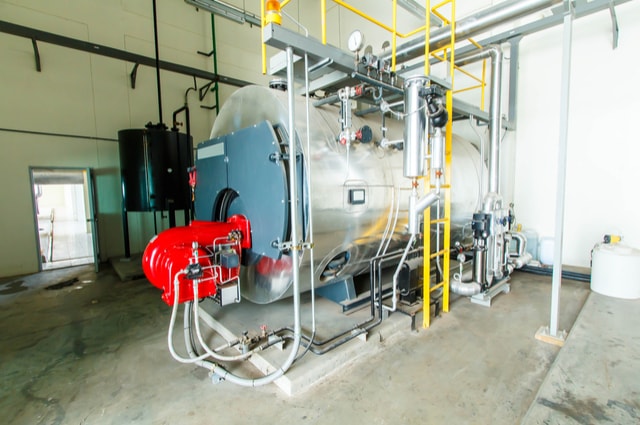 The boilers are believed to have been developed in the 1700s. These early boilers had very low boiling capacities and use. George Babcock and S.Wilcox are believed to be the first developers of the industrial steam engine boilers. The boilers were a bit small and manual in all its operations; used coal and needed someone to fire it. Additionally, it had a low heating rate so its enclosures were made of brick which effectively helped in retaining the warmth produced.

Series of Changes in Designs

However, the demand for better heat input, higher pressure and desire to have better temperature out of the steam, designs had to be improved. Most companies evolved and developed tube boilers. Different designs of these boilers came about due to purposes of differentiation and competition. The modified boilers were bigger than their former. Later, the flat studded tubes and loose tube wall emerged in both 1920 and 1930 respectively. Both required coating to ensure the heat produced was retained. Later Combustion Engineering company’s developments saw the two designs evolve and they were fired using oil and gas. The emerging design was known as the Stirling power boiler (SPB). The evolution of steam boilers continued as Mega design changes were also experienced in the 1960s. At this time, the seamless tubes with steel made membrane bar were developed; their creation eliminated the use of many of its predecessors. In fact, with the new designs, the steam power was increased up to an hourly rate of 4 million pounds of steam and later development raised it to 9 million.

As years went on, new developments have seen the size of the steam boilers decrease in size. Consequently, their effectiveness and power have significantly increased. Fluidised boilers have been developed eliminating the use of wood, coal and various heating inputs of the past. But as the technology moves the designs forward, each boiler possesses some primary components of its immediate predecessor. The fluidised boilers have much of all traditional components such as steam drums, economisers, super-heaters and the tubes. Nevertheless, they are designed differently as compared to the old versions. They come with collection hoopers, combustion chambers, stripper coolers among many other significant parts. Thus, the modern steam boilers are more effective compared to those of the past. They have been developed in both horizontal and vertical designs.

However, proper maintenance of these boilers is the key to their durability and effectiveness. For proper and continuous working of the boilers, they need to be regularly inspected for any problems. Additionally, they also need to maintain and repairs done in case of a problem arising. ST Heating Services Limited deals with all steam boiler repairs, maintenance, and inspection. You can go ahead and consult us for all steam boiler related issues.