Wanted: 2017 Plumber of the Year Nominees 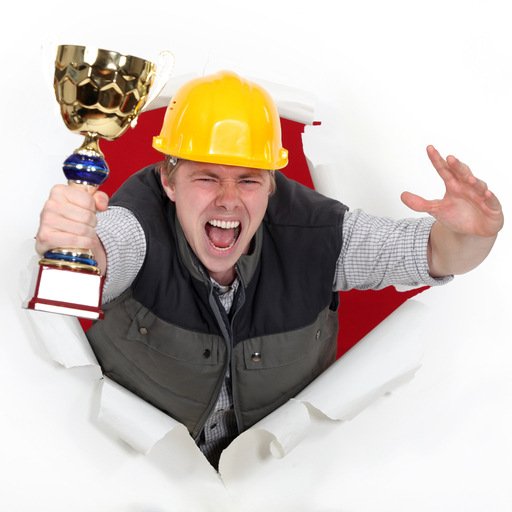 “I could have been a plumber!” JT, Plumb Center and Bristan are calling on potential nominees for 2017’s Plumber of the Year. Image by Phovoir (via Shutterstock).

Forget Britain’s Got Talent, what about Bristan’s Got Talent with a bit of help from Plumb Center and JT? O.K., maybe not. Strictly speaking, Bristan, JT, and Plumb Center are behind a competition which is part of our trade’s calendar. It focuses on bog acts instead of dog acts. Sink unblocking instead of lip syncing. Yes, it’s the Plumber of the Year for 2017, and they are calling for nominees.

The Plumber of the Year focuses on the endeavours of our talented plumbers across the UK. Last year’s award was won by Shaun Scott from Aberdeen. Since he won the 2016 award, he said: “Being named 2016’s Plumber of the Year was a genuine surprise as there were a number of outstanding plumbers in the running who are out there plying their trade perfectly day-in-day-out, so to be recognised in this way was a real honour.”

This year’s awards, judged by Watersafe, will have a £10,000 prize fund. Prize partners include the St. Austell Brewery, famed for its Proper Job real ale. Prizes will include:

For further information, go to the website. If you know someone who is worthy of nomination, why not put their name forward?