Civic Quarter and St. John’s District Heating schemes given the go ahead

Two local district heating schemes have been given a share of a £24 million grant for heat networks throughout the UK. Close to our base in Swinton, Lancashire, the two schemes are situated in the St. John’s and Civic Quarter areas of Manchester city centre. The new systems could cut heating bills by 30% – making for a more energy efficient part of ‘town’. 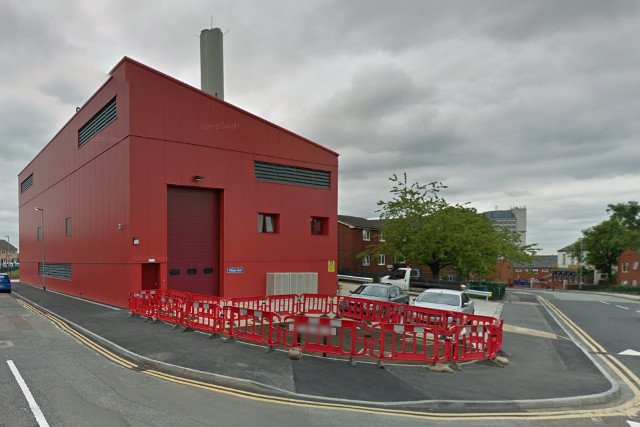 The schemes were announced earlier this month by Climate Change and Industry Minister Nick Hurd. He said on the Edie.net website: “Energy innovations like heat networks can cut costs for households and reduce carbon emissions, as almost half of the energy we use goes towards heating our homes and buildings. The £24m in government funding awarded to these projects will help deliver low carbon energy at competitive prices for local consumers.”

The St John’s District Energy Scheme will cover commercial and residential developments west of the Spinningfields development. This will cover the former Granada Television studios and the forthcoming Factory centre for performing arts.

The Civic Quarter Heating Network covers the area around Albert Square. This includes the recently refurbished Central Library, the Town Hall Extension, and Manchester Town Hall itself. According to the Greater Manchester Combined Authority website, it aims to be a test bed for future district heating schemes, with six projects considered. This includes similar schemes for the Piccadilly station area and Ashton-under-Lyne town centre.
Other schemes
In addition to Manchester’s schemes, other areas covered by the grant include: