Plumbers in the Gutter Press 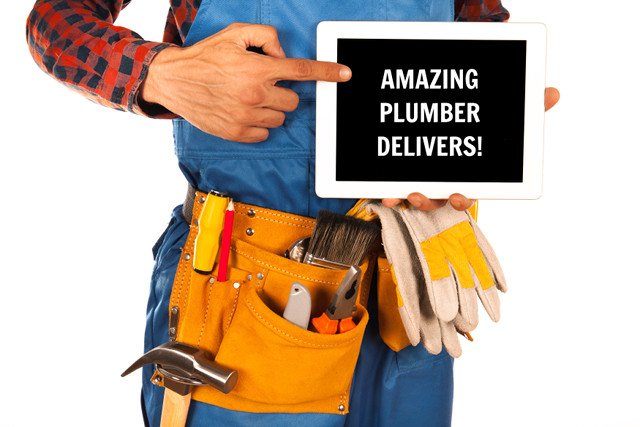 Image by Vladimir Badaev (via Shutterstock).

Controversial property tycoon Fergus Wilson has decided to ban plumbers from renting any of his properties. The Kent-based landlord added plumbers to a list of eleven customer types he has barred, including employees on zero hour contracts and single parents.

The 69-year-old forwarded the criteria to the Evolution letting agency in Ashford. He has previously hit the headlines for being “Britain’s Most Controversial Landlord” and (with his wife, Judith) their £180m fortune.

An industry-wide pension scheme could see the loss of livelihoods and financial ruin for plumbers. The trustee of the Plumbing Pensions scheme stated that several small businesses could face unexpected, potential liabilities. At worst, this could amount to millions of pounds of losses with sole traders and unincorporated concerns worst hit.

800 businesses have been warned with some owners reporting losses of £800,000 and above. The Plumbing Pensions scheme has been in operation since 1976 with 35,000 members.

Remember Wagner? No, not the composer, the minor celebrity from The X Factor. Well, the singing sensation has been paid £100 by Ayrshire-based plumbing company Ecoglow. In return, the singer performed a song extolling the joys of Ecoglow’s services.

The madcap idea was the brainchild of proprietor Craig Donohue. After seeing Wagner’s ridiculing of Raith Rovers on YouTube, he came across the idea of hiring him for their Christmas ad on Facebook. This ended up being set to the music of Jingle Bells. Who needs a trampolining Boxer dog when you could hire a former X Factor contestant for a ton?