A look at Mr Therm, Britain’s earliest mascot for eulogising the joys of gas heating and cooking 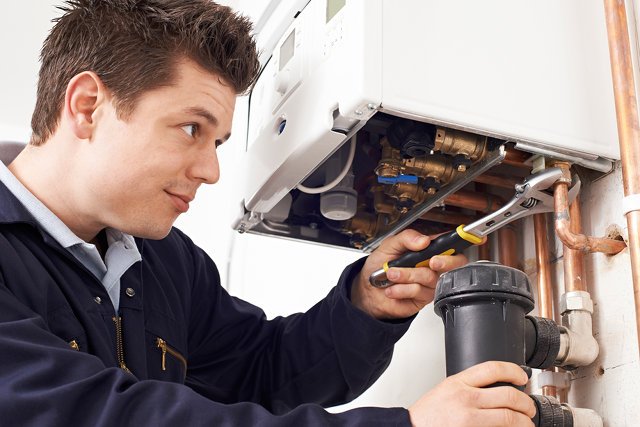 Image by Speedkingz (via Shutterstock).

If you are familiar with the latest set of British Gas advertisements, you will have come across Wilbur. Wilbur is the adorable penguin seen on the television ads and in print. You may have heard him on the radio with its baby talk. Well before Wilbur was even thought of, the face of gas heating and cooking was Mr Therm.

Illustrated by Eric Fraser in 1931, Mr Therm was the poster boy of gas supply across the UK. He first appeared on publicity material for the Gas, Light, and Coke Company. The red character resembled a gas flame, with a hairdo similar to Tommy Boyd’s 1980s look (when he presented the Wide Awake Club). After the Second World War, he became the mascot of the Gas Council. Eric Fraser’s work was also seen in the Radio Times where he worked on the magazine’s graphic design.

Mr Therm became a national figure. He was the face of many cartoon strips, telling people how to use their gas supply wisely. His face was seen in DIY tips – well before the popularity of home improvement programmes on terrestrial and satellite television channels. He featured in numerous publicity items in gas showrooms throughout the UK.

In 1962, thanks to advertising agency, Colman, Prentice, and Varley, Mr Therm went into retirement. Some gas boards used the flexible fellow in their publicity material till the 1970s. The name of the character refers to the Therm itself, a unit of gas measurement. A UK therm is equivalent to 29.31 kWh.

By the time he was retired, the Gas Council changed their focus to high speed gas: the arrival of natural gas from the North Sea. Sadly, Mr Therm had no place in an era when Britain switched from town gas (made from coke) to the cleaner natural gas.

Contrary to popular belief, Mr Therm is still alive and well. The name lives on as a central heating installation company in Scunthorpe.