The Lancashire Boiler: Know Your Boilers

A look at an iconic type of boiler design, popular in our county
During the height of the Industrial Revolution, there was one boiler design which stood head and shoulders above the rest. That of the Lancashire Boiler, used in many cotton mills around our county. Their reliability and economy made this design a popular one. 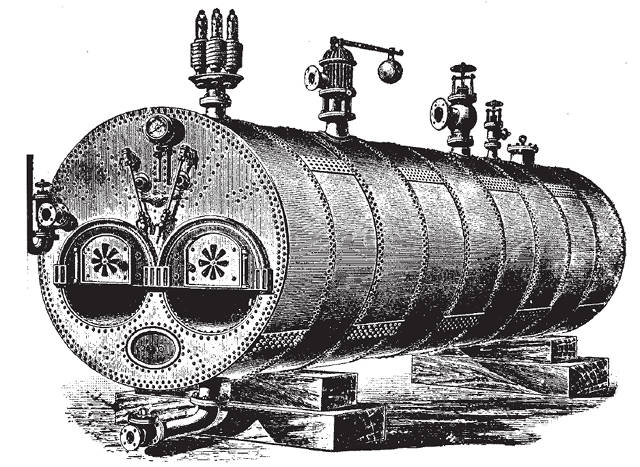 Its main parts include the shell, which measures up to three metres in diameter. It is partially filled with water which is inside the furnace tubes. It has three flues around the sides of the shell, with the shell having two fire tubes. For offloading waste, a blow-off cock is near the front of the boiler, at the bottom of the shell. This clip shows a demonstration of the boiler at a mill in Burnley.

William Fairbairn is the father of the Lancashire Boiler, inventing it in 1844. Born in Kelso in 1789, on the Scottish Borders, he moved to Manchester in 1813. A civil engineer, his other work included the Conwy and Britannia Bridges on the North Wales railway line from Chester to Holyhead. In 1854, he was also president of the Institution of Mechanical Engineers.