How St. Louis Plumbers got a six-week-old kitten out of a pipe 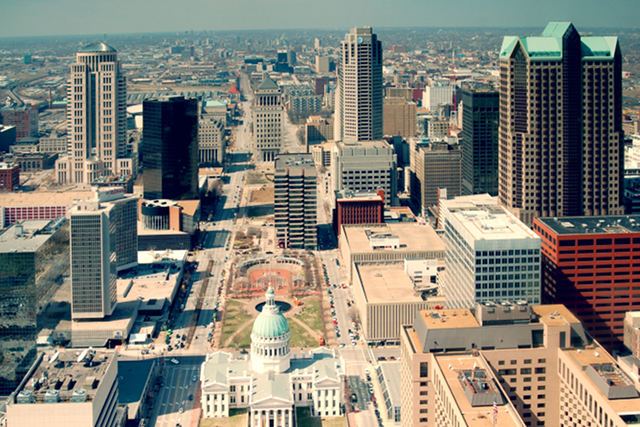 The City of St Louis, where a six-week-old kitten was saved. Image by Jonathan Lenz (via Shutterstock).

This week, we at ST Heating have learned about how an adorable kitten was saved in St. Louis. Where emergency services personnel had tried and failed, two heroic plumbers saved the six-week-old shorthaired Tabby cat. It was stuck outside the BJC Medical Center and its cries attracted the attention of its workers.

After calling for the city’s fire and rescue department, St. Louis’ firefighters struggled to rescue the kitten, stuck in a pipe. Then they called for the emergency services: again, no joy whatsoever. In the end, a team of plumbers took over, and they were more successful. Even then, they needed some help.

With the use of a backhoe, a team of plumbers from Local 562 came to the beleaguered Tabby’s rescue. Local 562 are an association of locally based plumbers and pipe fitters situated in St. Louis. Petroleum maintenance engineers and drain cleaners are also covered by the plumbers’ union. The two heroic plumbers were Alan Glosemeyer and Chad Beckmann.

The Tabby kitten has been adopted by one of the hospital’s employees.