Hydrogen Heating for Hyde and Huyton? 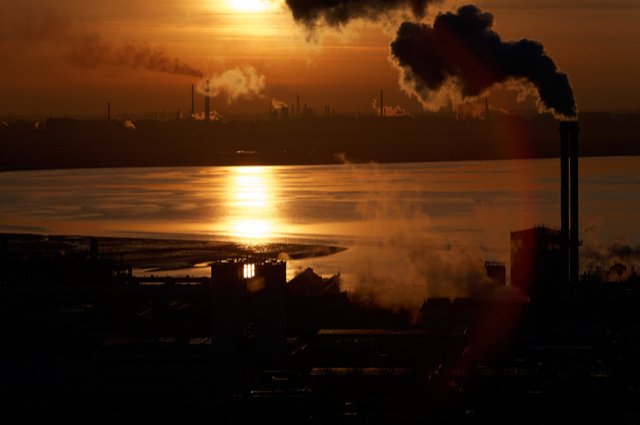 In future years, Runcorn could be seeing a 100% hydrogen conversion. Cadent aims to begin its conversion project with the petrochemicals industry. Image by DMP Images (via Shutterstock).

Some readers of this blog may be old enough to remember the end of ‘town gas’. Back then, in the late 1960s, we moved from coke based gas to natural gas. Or they remember the Tell Sid adverts for British Gas shares in late 1986. In Greater Manchester and Merseyside, there could be another conversion. One from methane-based natural gas to hydrogen gas.

The change from natural gas to hydrogen gas is part of a plan to cut the UK’s carbon emissions. In a trial period, this will affect industrial users. This will entail the use of 100% hydrogen gas for chemical and petrochemical industries, where special boilers will be used. For home users, this will entail a dilution of methane gas, offering a hybrid gas. This will ensure some backward compatibility with existing appliances and boilers.

Greater Manchester and Merseyside have been chosen for economic reasons. Firstly, the two city regions have a combined population of five million people. Secondly, both city regions account for 11% of Britain’s industrial sector. Thirdly, industrial sites were chosen ahead of households, due to their constant heat use.

Cadent’s plans form part of a recently published White Paper by the company, formerly known as National Grid Gas Network. They aim to begin trials in 2020.

Hydrogen heating in the home

Due to the amount of boilers and gas appliances which need converting, domestic customers should expect to wait longer than five years for future trials. A hybrid solution would see the dilution of natural gas’ methane with a greater concentration of hydrogen.