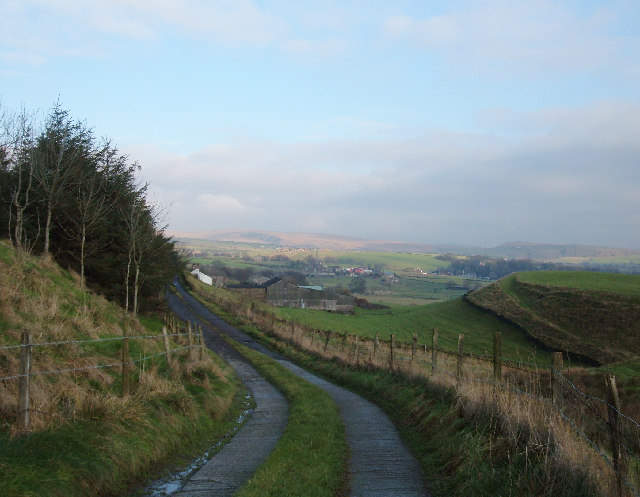 Combi boiler and central heating added to Ashworth Valley Scout Camp, thanks to £4,950 donation
For people of a certain age, the Easter holidays were associated with Bob-a-Job Week. Up and down the country, Cub Scouts and Boy Scouts used to ask people if they wanted their shoes polished, or wanted to run an errand for their elderly relatives. All for the sake of a shilling (or whatever the post-1971 equivalents have been) for charitable causes. An important part of the scouting calendar is a trip to scout camp which many scouts have looked forward to each year. This month, the Ashworth Valley Scout Camp has benefited from a new central heating system.

Thanks to a £4,950 donation by the Bury Masonic Lodge, Ashworth Valley Scout Camp now benefits from a central heating system. This has been installed in the camp’s communal hall, known as The Ranch House. The system includes a combi boiler and eleven radiators. There is also an accommodation block with two dormitories.

The Ashworth Valley Scout Camp attracts cub scout packs from Rochdale, Heywood, Middleton, and surrounding area. Some have travelled to the camp from South Manchester. It is on the banks of Cheesden Brook, has an adventure playground, and a campfire circle. The 48 acre site is run by volunteers.

Prior to this year, The Ranch House was heated by a log fire. Commenting on the central heating system via the Rochdale Online website, John Carney, its chairman and grounds manager said: “We’re very pleased with the central heating; it’s brilliant.”